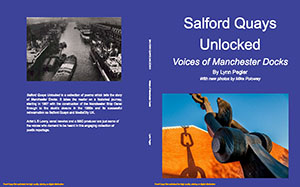 “I am amazed! I put your book on the table after I got back tonight and ever since my husband has been reading your book, quoting snippets, asking questions and, the most astonishing thing, reading several poems out loud. We’ve been married over 50 years and as far as I’m aware he has never read a poem, certainly not aloud, since he left school! Congratulations on the book.” – EP 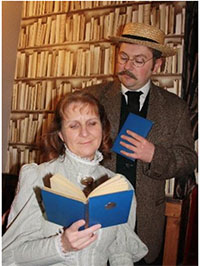 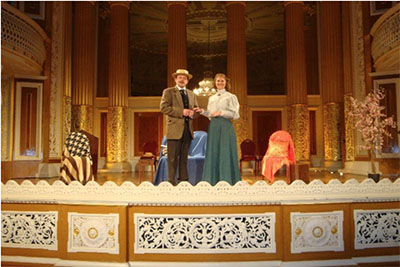 “It’s absolutely stunning. Two very talented actors performed an exceptionally well written piece of work, which takes you through the full gamut of emotions. Lynn and Matt should be incredibly proud. It’s one of the best examples of new writing that I’ve seen in a long time, and both performances more than do it justice.” – OT 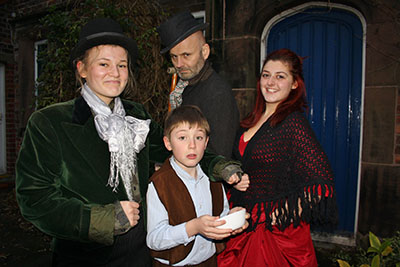 Peterloo is a new one act play, written and directed by Lynn Pegler and performed by The Kingsley Players in Cheshire, 11-13 April, 2019.

See the pictures and a video of the play below. Film by North Star Digital.

“The big set piece of the ‘battle’ itself was excellently conceived and executed.” Cheshire Theatre Guild

Images and video from Peterloo 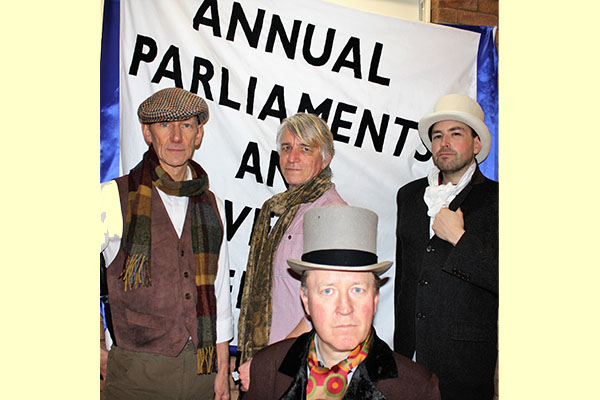 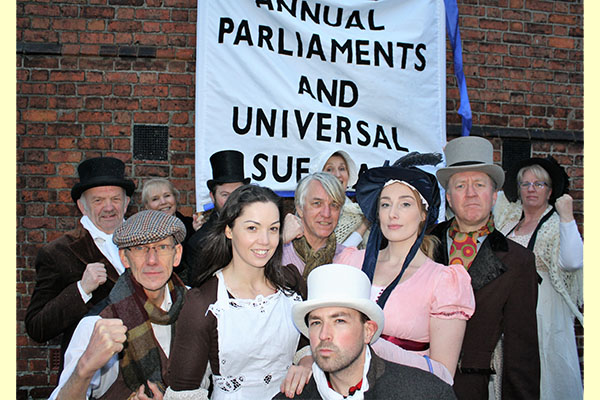 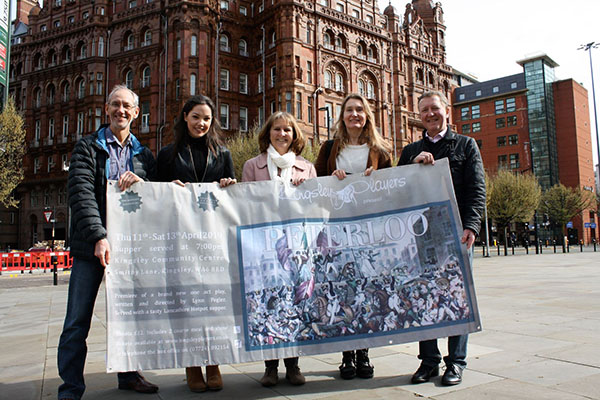