12 May: Halton Chamber Networker of the Year

18 April: Kingsley Players present “It Runs in the Family” 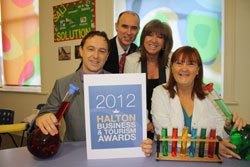 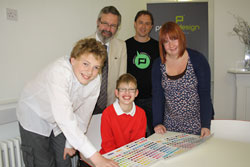 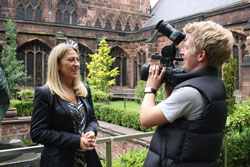 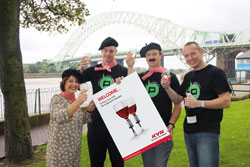 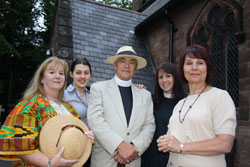 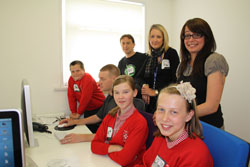 Scene from ‘It runs in the Family’ 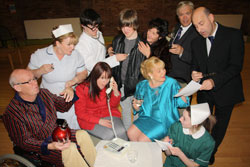