30 October: Kingsley Players step back in time to a Victorian Christmas.

20 June: Warrington’s absent parents to be given new rights over their children

25 January: Kingsley Players are Off to See the Wizard

16 January: Going for Gold at Halton’s Business and Tourism Awards 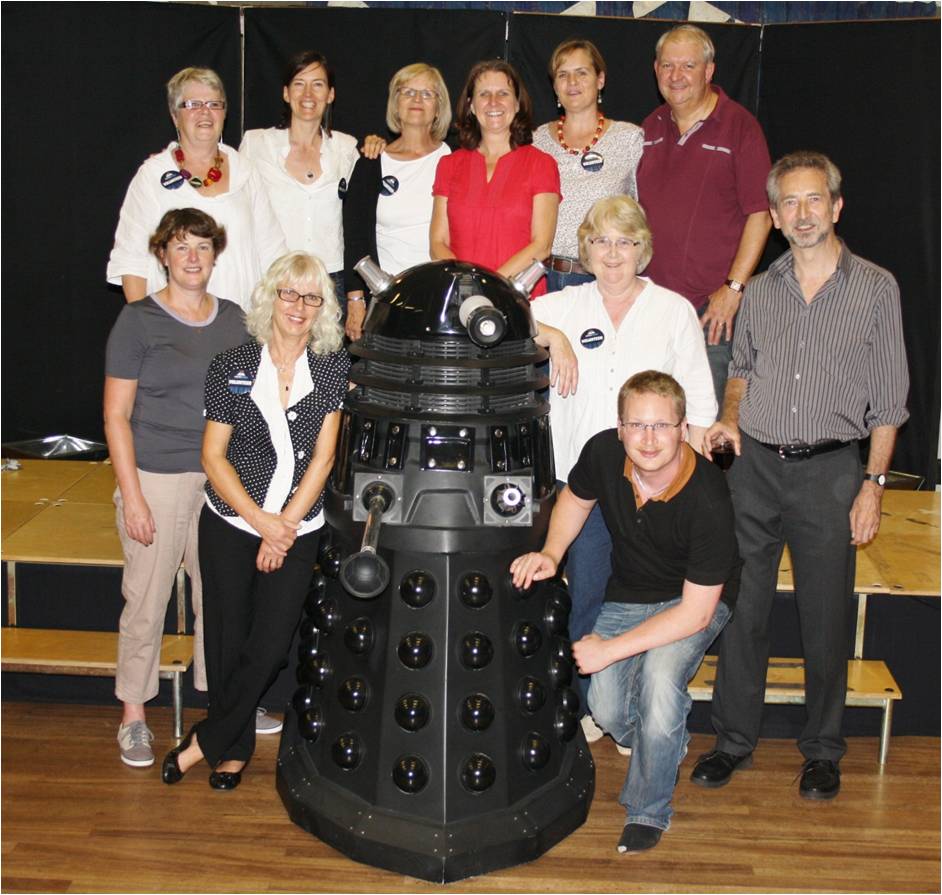 Deborah Coppack and Martina Hughes parachuted out of an aircraft in a tandem jump over Tilstock Airfield, near Whitchurch. 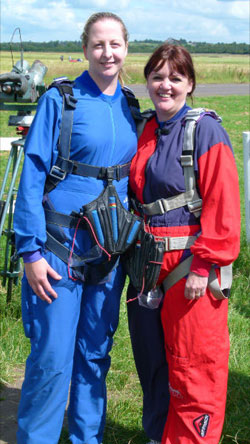 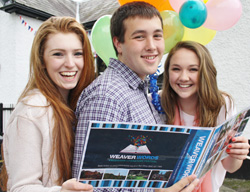 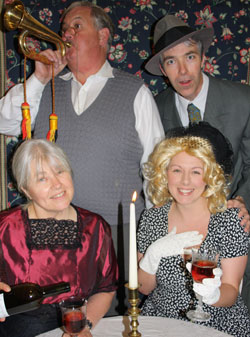 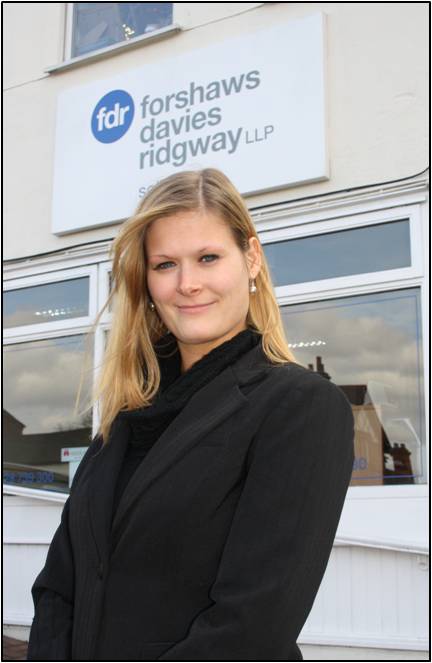 Weaver Words is launched at Frodsham’s Old Hall Hotel, one of the literature festival venues. 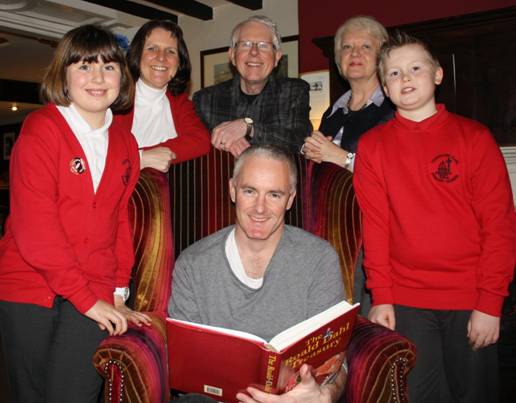 Off to the see the Wizard 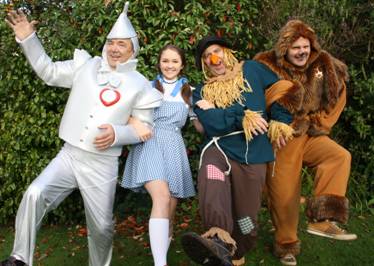