14 May: Kingsley Players ‘On the Razzle’

13 May: Business is booming at FDR Law

15 April: Make a will and support St Rocco’s Hospice

27 January: Weaver Words, Frodsham Literature Festival, is back in April! 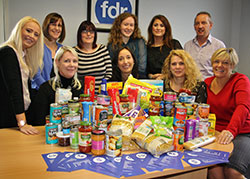 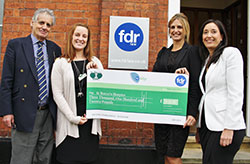 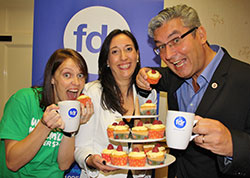 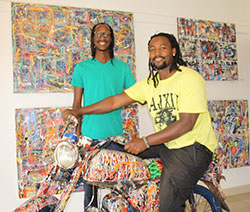 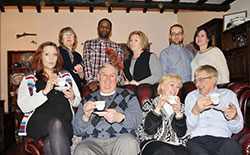 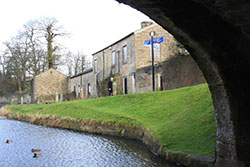 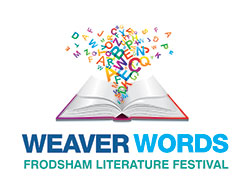