10 October: FDR plays a’hole in one’ for Warrington Youth Club

18 April: Premier at the Royal Northern College of Music

Gill and Stuart Atherton (seated) with the MaD Team

Riotous comedy from The Kingsley Players 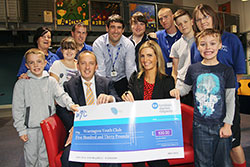 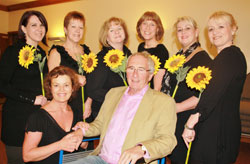 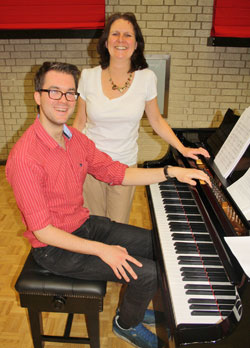 Michael Betteridge and Lynn Pegler at the Royal Northern College of Music. 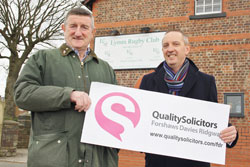 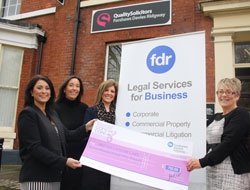 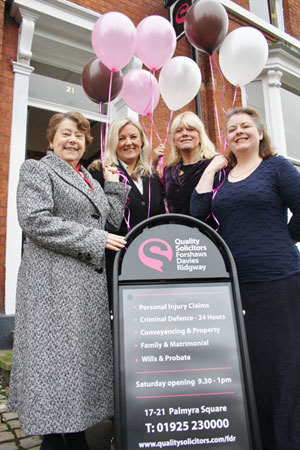