8 June: Halton businesses give thumbs up to the EU in mock referendum debate

16 May: Bag some high end advice on Mental Health at Runcorn Shopping Centre

5 May: Canal Trust seeks volunteers to welcome visitors to Burnley

19 April: Halton’s Got Talent Competition bigger and better for 2016 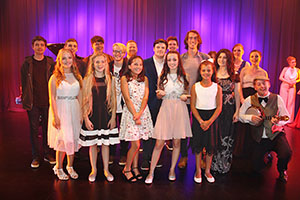 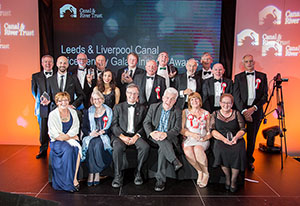 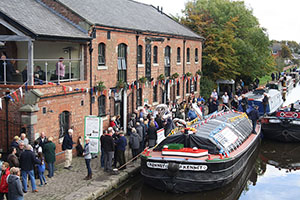 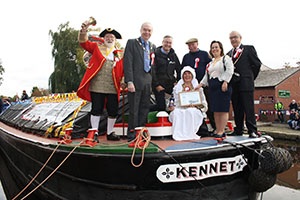 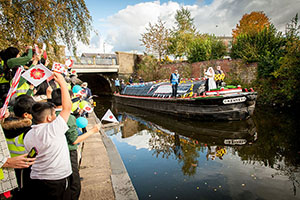 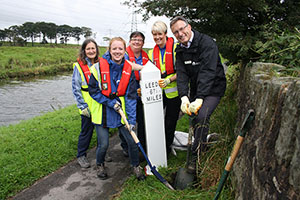 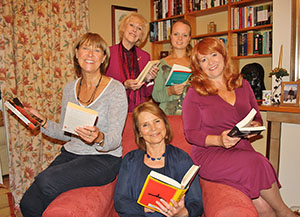 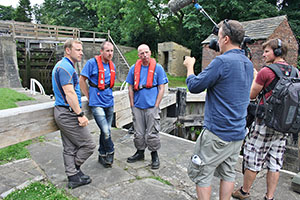 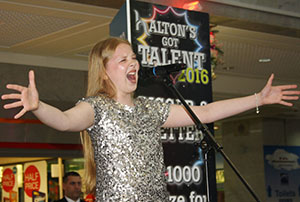 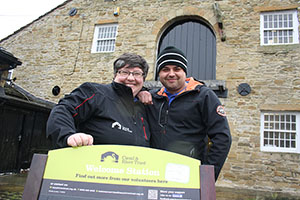 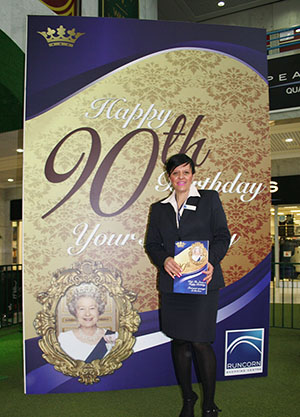 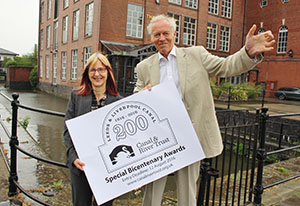 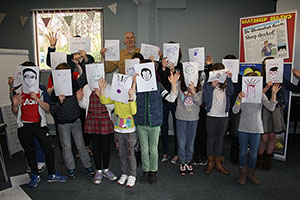 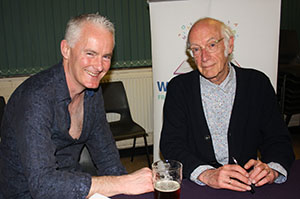 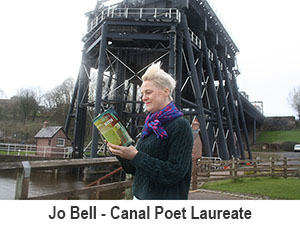 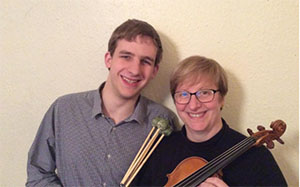 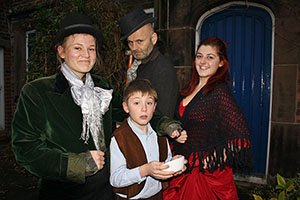 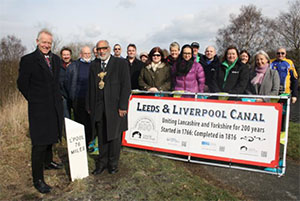 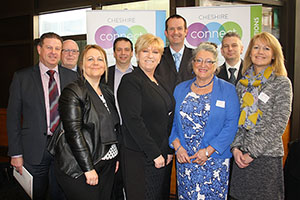