17 December: Hit musical ‘Oliver!’ on stage in Kingsley in January

20 January: Three One act comedies to banish the winter blues! 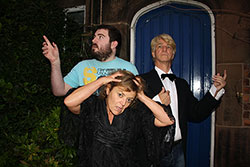 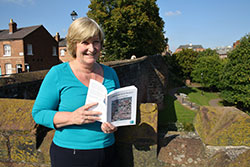 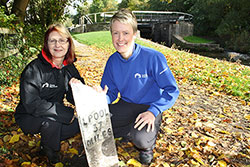 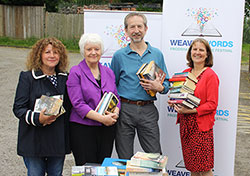 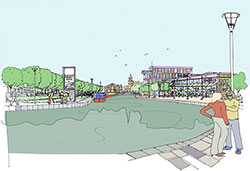 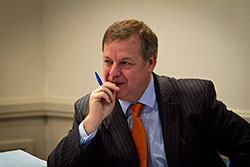 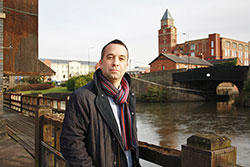 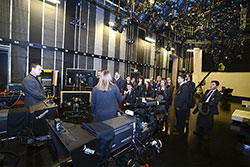 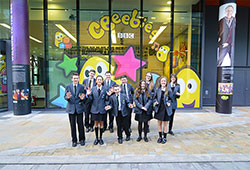 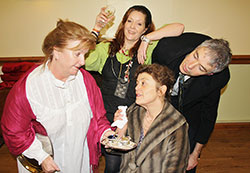